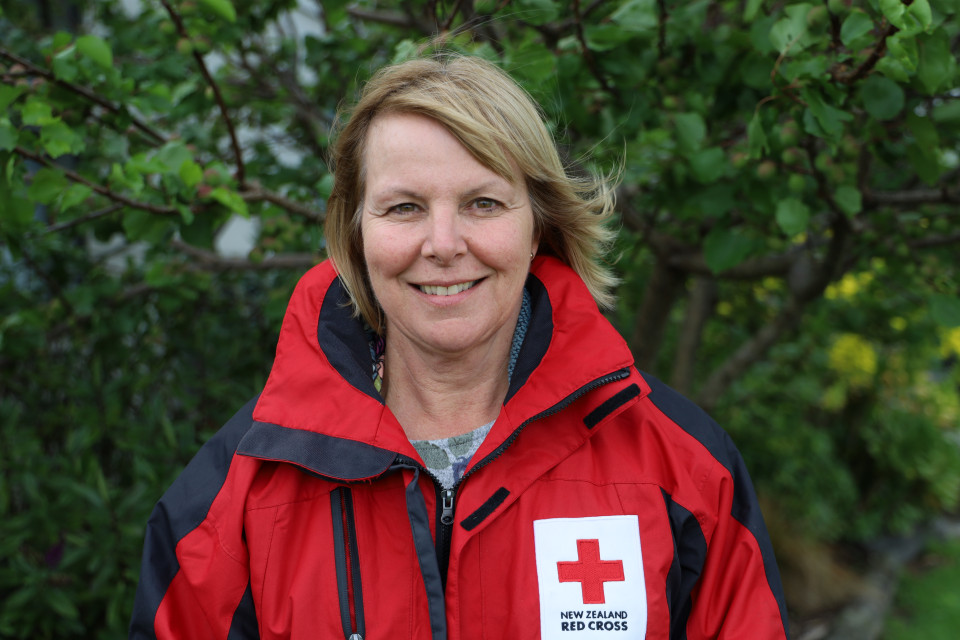 The Kiwi health delegates are working with Samoa Red Cross and local agencies in hospitals and vaccination clinics. Deployed nurse from Nelson, Andrea Chapman, says: “We’re trying to get everyone immunised as quickly as possible because measles is so contagious, but also educating people that the vaccination takes 14 days until it is fully effective.

“Although people are being vaccinated, the measles outbreak has the potential to get worse. That’s why we’re also encouraging people to be vigilant and careful.”

Measles is a serious, highly-contagious disease. Statistics from the Samoan government indicate that almost 2,500 cases of measles have been reported since the outbreak began. Samoa’s Ministry of Health has also confirmed that, as at Tuesday, 32 people have died. Most of these were children under the age of four.

The Secretary General of Samoa Red Cross, Namulauulu Tautala Mauala, says: “The measles outbreak is moving quickly, so we must act fast. Samoa Red Cross has volunteers at 11 vaccination sites in Apia and is mobilising more volunteers to get to Savaii in the coming days. We have also reached more than 10,000 people with hygiene promotion so far.

“It means a lot to us to have support from New Zealand Red Cross. We welcome the health workers’ expertise and help.”