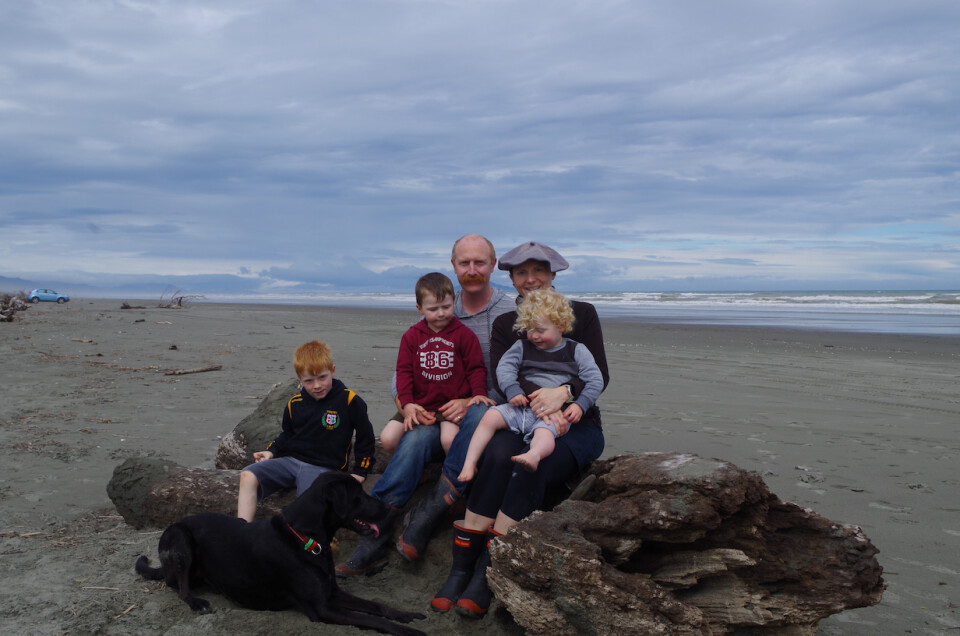 From October, the first former refugees from Colombia will start to settle in Levin.

New Zealand Red Cross helping these new kiwis settle. Along with support from key staff members, each family is assigned a small team of local volunteers.  The volunteers provide the new families with a link to the community during their first six months. They help orientate new arrivals, such as showing them around the town, setting up online banking, and going with them to their first appointments such as to the school or the doctor.

Ute and Norton and their three young children Emil five, Manu three, and Alvie who is just one, live in Foxton. The couple met in Cusco in Peru and have visited a number of countries in Latin America including Colombia. Ute, originally from Germany, is a psychology lecturer, while Norton, a New Zealander from Turakina works part-time as a research technician on Massey University farms.

The couple wanted to support the Colombian families settling in Levin because they wanted to do something locally in the community, and they share a love of South America. Ute also knows first-hand what it’s like to arrive in a country and not speak the language from her time studying in the UK. She says, “When you first arrive it’s the little things that take a long time like finding out where to buy breakfast, the first trip to the supermarket, asking for things. It can be overwhelming.”

When they arrived, Norton and Ute found New Zealand expensive. Ute hopes they can make the first few months easier for the families by showing them things that cost less. “I don’t think the concept of opportunity shops exists in South America, so we can introduce that, show them the farmer’s market, and things you can do for free like the community gardens and the best playgrounds for children.”

Also, initially she found the school system difficult to understand as it was different to her own experience, so she hopes sharing her new-found knowledge could be helpful too.

Steve, another of the volunteers, is a former school principal from the UK. He retired to New Zealand with his wife Sue, eight years ago to be with their children and grandchildren who had settled here earlier.

“We came here voluntarily from a place where the language is the same and other things are familiar, but we still had to find out a lot ourselves, where to post a letter, get the car tested. For those former refugees who are settled here it must be very different experience when you come from a different culture and have a different language.”

When Steve arrived in Levin, he felt welcomed into the Levin community ‘It’s a good hearted, friendly community. I like the informality too. The shop assistants are incredibly friendly and helpful. We’ve taken te reo Māori classes, I volunteer with the Citizens Advice Bureau once a week and we’ve joined the local folk music society and the church.”

Levin is a diverse community. Māori make up a quarter of the population and the area has the largest Pacific Island population outside of Auckland per capita. Levin and surrounds are also well known for its long-established Asian market gardeners.

“I like multicultural societies. We can learn a lot from them.”  says Steve. He hopes his 40 plus years as a head teacher in the UK working with many agencies will help in the role supporting people as they navigate New Zealand systems.

Steve is available during the day to offer support to the Colombian family he is assigned.  He knows it’ll be a busy first few weeks, but after that it will settle to a few hours each week and sharing the volunteer work with other team members.  And what does he expect? “I want the Colombians to feel welcomed. The educator in me also hopes we will help them some of the way to reach their potential and goals.” 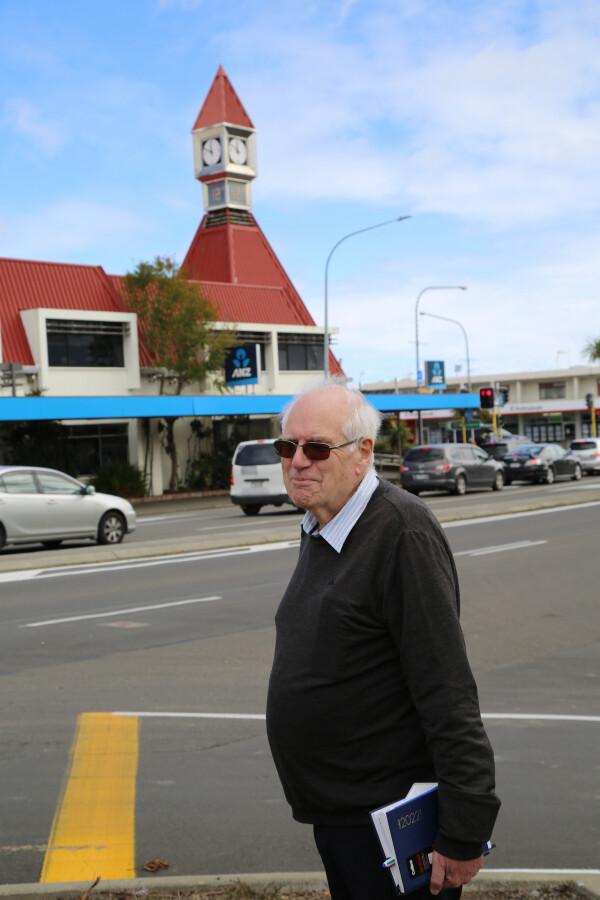 Levin’s newcomers will also bring shared values. Norton and Ute both remember when they visited Colombia how nice the people were and made them feel very welcome. Ute says “I think Colombians share quite a few values with New Zealanders – their friendliness, hospitality, and family values. They also have very much a ‘let’s get on with things’ attitude.”

New Zealand Red Cross Volunteer Co-ordinator, Taara Kemble says refugee support volunteers are from all walks of life. “We have retired folk who were teachers, nurses and managers and working age people such as a lecturer, an agricultural worker, a student nurse practitioner, and a self-employed person.

Some people are from Levin with solid roots in the community through various local clubs and organisations like Menzshed, knitting groups, the Quilt Club, fishing clubs, churches, and our own branch members. Other volunteers like Steve, Ute and Norton have moved to the region more recently. Taara says all of them want to help people. “We have over 60 expressions of interest on our database with new enquiries coming through most weeks. Currently 24 people have completed the training.   We are always very grateful for new interest from local people.”

The Government intends to fulfil the quota of settling 1500 refugees in this financial year. Around 80 Colombians will be settled in Levin, probably two to three families every three to four months.

And what about Spanish language skills? Steve and Sue had an apartment in Spain previously. Steve says, “I can get by in a coffee shop and order a meal, but I’ve dug out my Spanish books again now I know the families are arriving soon.” Norton says while their children are growing up learning English, German, and te reo Māori at kōhanga reo, he and Ute have used Spanish as their secret language. “For example, we’ll speak in Spanish when we want to talk about something in front of the children, like what’s for dessert, but we won’t be able to get away with that anymore when our children start getting to know the Colombian children!”

How you can help