Stories, not stigma: how broadcasting is helping youth 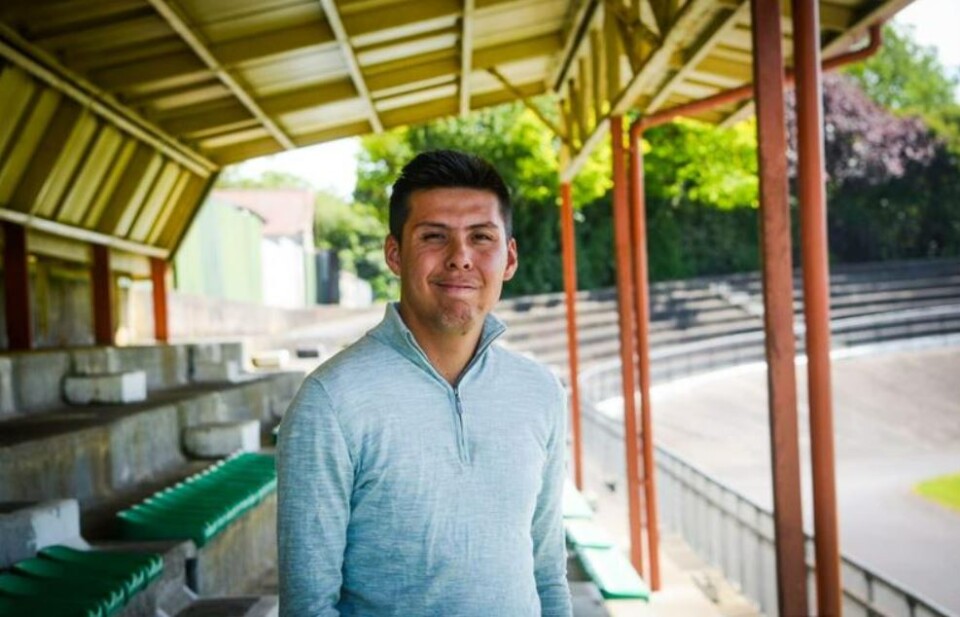 Mohammad Ali, host of the Access Radio show and podcast ‘Humbling Stories’, is encouraging other young migrants in Palmerston North to share their stories. His guests are mainly former refugees. Ali says, “the show is a platform for young migrants to tell their interesting stories in the way they want to.”

As a young person from a refugee background, Ali relates to the problems other migrant youth face integrating into communities. “The word refugee often comes with a stigma that youth don’t want to carry,” says Ali. He believes the show provides a place to share stories and ideas and help other refugee background youths feel good about themselves.

Our youth settlement workers support rangatahi in a range of locations to get involved in community activities. 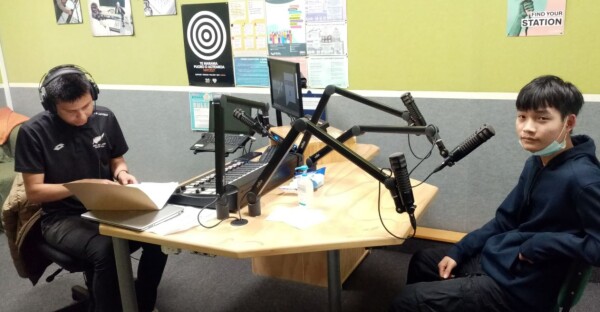 Deven Rai, one of our settlement youth workers in Palmerston North, supports Ali to plan and create the show’s content. He says “young former refugees can relate to those stories. Memories of their past, for example, time spent in a refugee camp, are reflected in the programme. This boosts confidence and inspires others to share their stories.”

May (Win Lank Sa Da) has origins in Myanmar. She was born in Thailand where her parents were refugees. May has shared her story on Ali’s programme. She says she’s proud to be from, and have lived in, another country. A story not everyone has. She believes being involved in the radio show has made her realise that refugees are no different from others.

“I’m a New Zealander, no different from others. My background and identity can’t define what I can or can’t do.”

Access Radio is popular among migrants. There are twelve radio stations across the country, broadcasting content in 54 different languages. Hugh Dingwall, the Content Coordinator from Manawatu People’s Radio in Palmerston North, says, “these culturally and linguistically diverse communities produce information that communities need in their own languages.”

Hugh says, ‘Humbling Stories’ is not only useful to motivate young migrants to participate in Access radio, but it’s a way of connecting them with the wider community.

“The show is in English, making it accessible to a wide range of people. The stories the young former refugees tell also help this wider community understand what their lives were like in the past. It helps to break down stereotypes about refugees as more people hear real stories from real people.”

“Sometimes young people are not very proud of their cultural identity and the place where they came from. We have a platform where we can share common values. These values connect young people to their parents’ cultures and New Zealand’s culture. I’m from Afghanistan and while the country is not in a good position now, I still feel proud of the culture, history, and diversity of Afghanistan.”

Ali was born in Pakistan where his parents were refugees. The family arrived in Aotearoa New Zealand in 2015 and he is now studying for a master’s degree in management at Massey University. 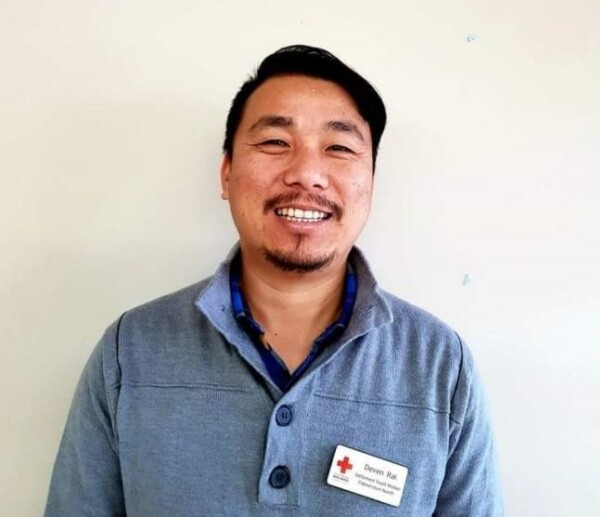 Ali thinks the show helps self-esteem in young people and supports them to grab opportunities. He says, “never say no to opportunities, grab them with both hands. Just give it a go, if it works that’s good, if it doesn’t you can still learn from it.”